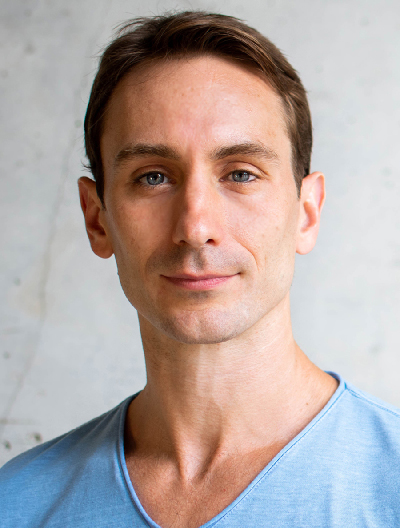 Clark is a proud co-founder of Terminus Modern Ballet Theatre where he has served as a dancer, teacher, and administrator since 2017. Along with dancing, Christian has shared his knowledge of dance with many schools around the country as a guest instructor at the Greater Atlanta Christian School, Agnes Scott College, Kennesaw State University, as well as a co-director of Atlanta Ballet’s professional summer intensive.