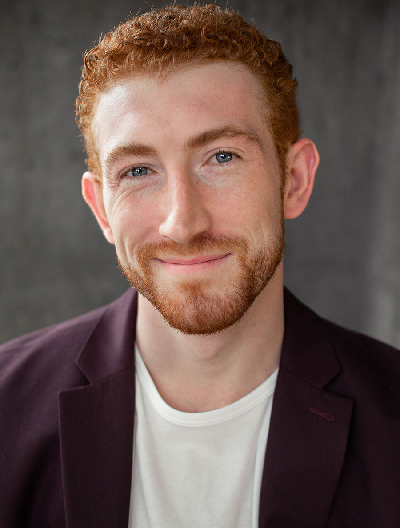 Heath began training and performing and the young age of three. While his primary focus through most of his artistic career has been in many styles of dance, his performance experience also includes trumpet, piano, musical theater, and film. Straight out of high school, Heath began a distinguished career with Atlanta Ballet performing their varied classical ballet and contemporary repertoire. Over his 10 years there, he performed in works by renowned choreographers such as John McFall, Christopher Wheeldon, James Kudelka, Twyla Tharp, David Bintley, Jean-Christophe Maillot, Jorma Elo, Val Caniparoli, Helen Pickett, Liam Scarlett, Jiri Kylian, Alex Eckman, Annabelle Lopez Ochoa, Michael Pink, and Ohad Naharin. A few of his critically acclaimed roles include; Mercutio in Jean-Christophe Maillot’s Roméo et Juliette, 1st Seminarian in David Bintley’s Carmina Burana, Kilroy in Helen Pickett’s Camino Real, and the Improv Soloist in Ohad Naharin’s Minus 16. Heath has been recognized for his dancing as one of ArtsATL’s “30 under 30” and Dance Magazine’s “25 to Watch”. Through his many created works for Atlanta Ballet’s Wabi Sabi and as Resident Choreographer for Terminus Modern Ballet Theatre, he has also become a prominent choreographer in Atlanta.  Notable works for TMBT include; LORE, Horizons, In the Fallout, and Marley Was Dead, To Begin With. Behind the scenes, he also serves as TMBT's Production Director helping facilitate the bringing to life of each new Terminus performance or idea.  Daily, Heath continues cultivating his athleticism, artistry, curiosity, and choreographic voice.