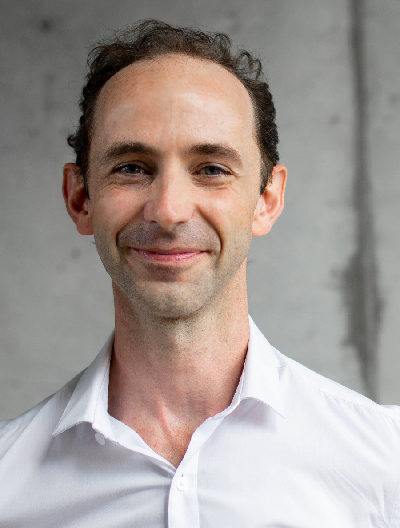 John’s passion for dance began at the age of 11, after the encouragement of his sister to take his first ballet class at BalletMet in Columbus, OH.

His dance training further enabled him to study under many distinguished teachers and schools on full scholarship with the School of American Ballet, National Ballet of Cuba, and Bolshoi Ballet Academy in Vail, Colorado.

Beginning his professional career at 16, he’s had the opportunity to perform on stages across the U.S. and around the world, working with many renowned choreographers originating many new roles, as well as performing principal roles across the classical and contemporary dance repertoire: including "Romeo" in Romeo and Juliet, "Albrecht" in Giselle, "Everyman" in James Kudelka’s Four Seasons, Alexei Ratmansky’s Seven Sonatas, and Ohad Naharin’s Minus 16 to name a few.

With a deep interest in continuing to broaden his perspective of dance and gaining further knowledge around leadership in the arts, John attended Kennesaw State University’s Coles College of Business earning him academic honors as a Beta Gamma Sigma member with a Masters of Business Administration graduate degree.

Currently serving as Director of Terminus Modern Ballet Theatre, through his role John desires to cultivate a deeper public appreciation for the arts by empowering those who create and aspire to connect communities through dance.  Since its inception in 2017, John has helped to guide Terminus from its entrepreneurial beginnings to a critically acclaimed ballet company that has quickly earned a reputation for boldly expressive high quality work and a thriving school known for its high caliber ballet training.