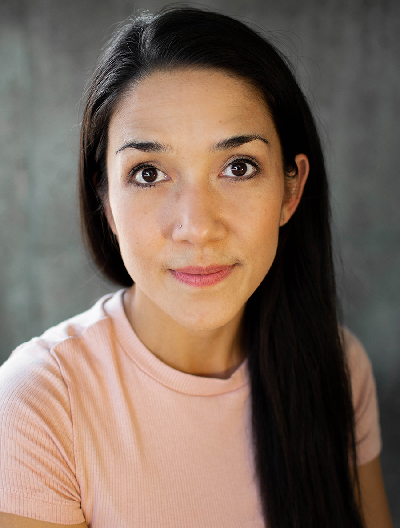 "Lucy" in Micheal Pink’s Dracula, "Autumn" in James Kudelka's Four Seasons, the duet in Ohad Naharin’s Minus 16, and the daughter in Heath Gill's Lore.

Rachel was nominated and the cover girl for Dance Magazine's 2012’s “25 to Watch,” named a “30 Under 30” by ArtsATL, and was a recipient of a Non-profit Leadership Award by Young Nonprofit Professionals Network. Since 2017, she has been a proud co-founder and operator of Terminus Modern Ballet Theatre (TMBT). At TMBT, Rachel was involved in creating eleven world premieres, including Next Door by Danielle Agami, Ana Maria Lucaciu's Long Ago and Only Once, and the Atlanta premiere of Translation by Troy Schumacher. In addition to her dance career, Rachel is also a passionate dance educator and mentor who has taught at schools across the country and is currently pursuing a Business Degree in Managerial Sciences at Georgia State University.